Local practical shooters gathered at the Timehri shooting ranges to take part in an exciting Practical Pistol match which comprised of five challenging but fun stages. The match was conducted by Match Director Mr. David Dharry who declared it open. At the Opening Ceremony Managing Director, Mr. Brian Backer of the Match sponsor Company delivered brief Remarks and wished competitors all the best for a safe Match.

Shooters participated in 2 divisions, namely the Limited and Production divisions. Each division had its unique requirements and restrictions, as prescribed by the USPSA (United States Practical Shooting Association). Since each division has its own regulations, the shooters do not directly compete with each other across divisions. As such, prizes were awarded for 1st to 3rd place in each division.

Stages included 5 fun and challenging ones being as follows:

Reverse Gear tested their ability to shoot from a stable position while moving backward.'

'4 Bill Drill was a standard exercise, meaning that shooters could compare their scores on that stage with shooters around the world for a skill ranking. It involved drawing from the holster multiple times, rapid magazine changes and firing both right and left-handed.'

'Go a fish was a fun, quickfire stage which involved rising from a seated position to engage close range targets.'

'The Ironsides stage rigorously tested the technique and discipline of the shooters with shooting positions that were unfamiliar and uncomfortable while they aimed at targets that demanded high accuracy.

Scores were computed on the go thanks to the use of electronic scoring methods by way of a special application called Practiscore under the efficient eye of designated Stats Officer for the day, Dr. Pravesh Harry. Match results were announced as follows:

At the end of the Match, members of the Guyana Sport Shooting Foundation were all treated to a special Side Match whereby he/she could use any firearm on the Range to engage three steel targets to compete against each other to see who can do so in the fastest time. After many tries and enthused cheering on, Mr. Harold Hopkinson emerged victorious.

The G.S.S.F. would like to extend its sincerest gratitude to Mr. Brian Backer and the Board of Directors of Orinduik Development Inc for the kind sponsorship and support of the Foundation’s activities and events for the 3rd consecutive year.

Orinduik Development Inc. is the 100% Guyanese owned company that is building Guyana's first commercial Heliport on the Lusignan coast.The primary objective of the proposed heliport is to provide an independent facility for helicopter operations in close proximity to Georgetown, and to facilitate the growing need for such air transport services coming from many sectors, including the extractive industry.

The heliport shall provide a location for the voluntary basing of helicopter operators providing commercial services (moving people and cargo, mining, tourism, oil industry, construction, agriculture, news and media) from and near Georgetown and is also intended to support the medical, coast guard, security, search and rescue, law enforcement and other emergency services

The Board of Directors wishes to commend the Match Director, Range Master, Stats Officer, Range Officers and the shooters for ensuring an efficient event. Special thanks also to the Guyana Defence Force, Chief of Staff Brigadier Patrick West, Commissioner of Police Mr. Leslie James, Deputy Commissioner of Police Ms. Maxine Graham, OC Mr. Guy Nurse, the ranks of TSU and the Guyana Police Force, the Media and GSSF members for their support in promoting practical shooting locally. Thanks also to Mr. Harold Hopkinson for the use of his personal props, steel plates, poppers and targets stands for some of the stages. 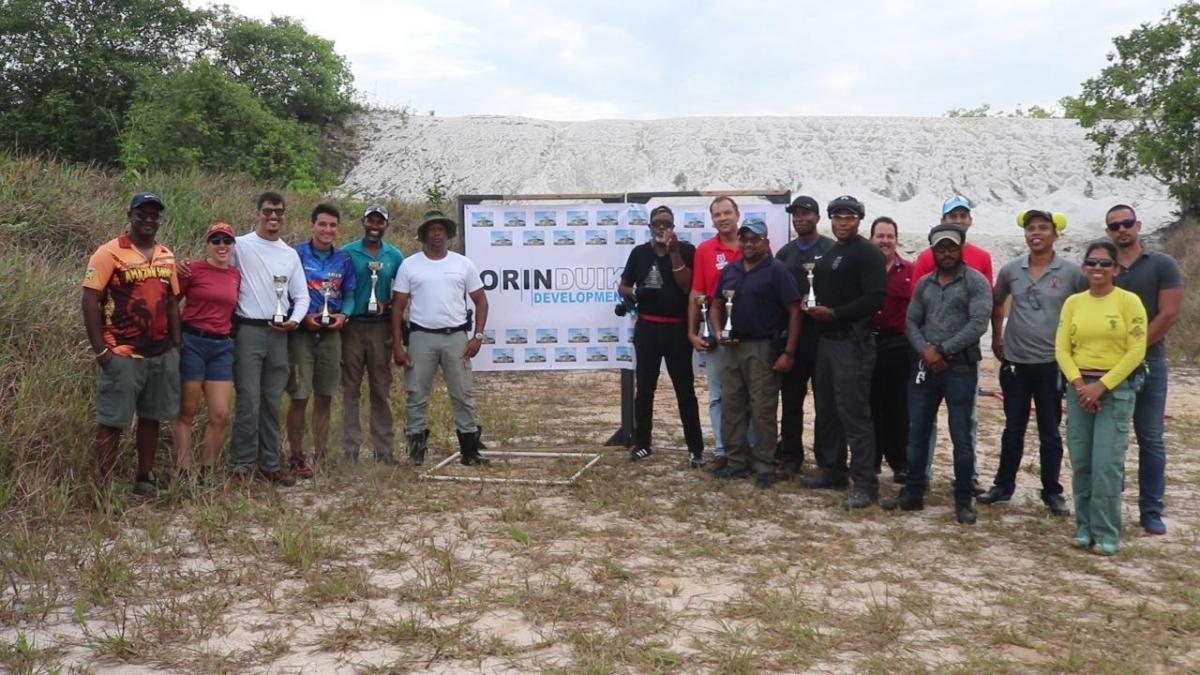 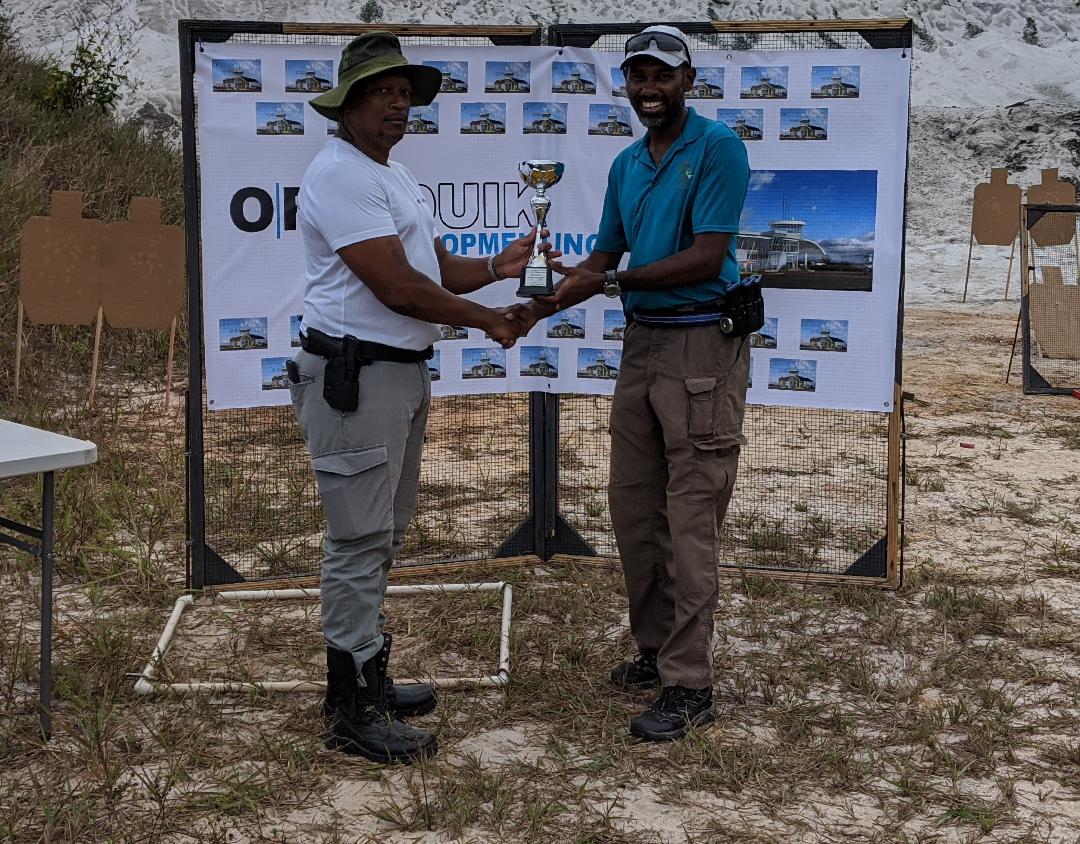 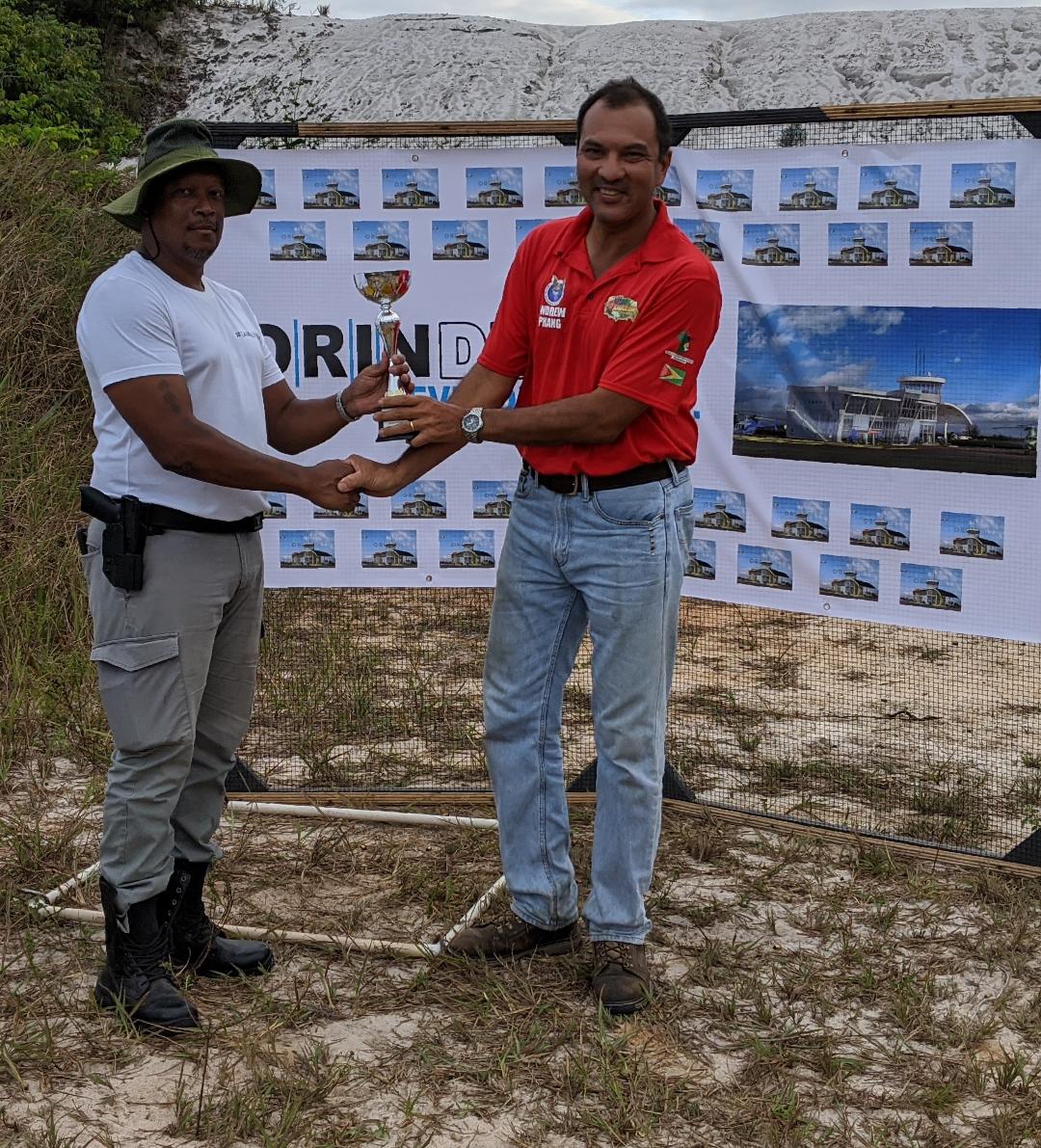 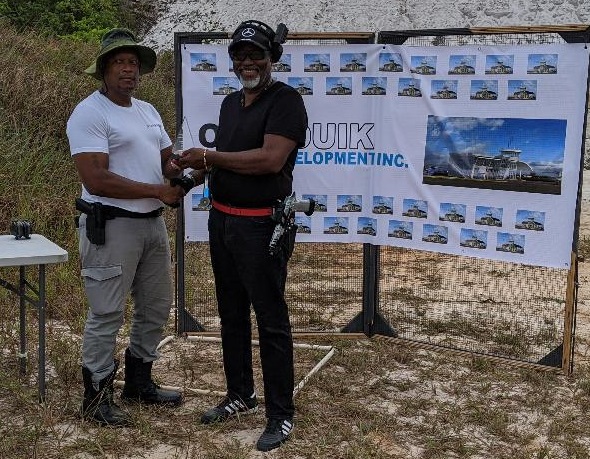 More information on the Guyana Sport Shooting Foundation can be found on our website: www.GuyanaSportShooting.com