For the second year in a row, BM Soat Auto Sales backed the Guyana Sport Shooting Foundation in what has now become an annual costume Steel Challenge shooting match. The themed competition has once again been exclusively sponsored by B.M Soat Auto Sales and is expected to be a keenly contested one. The inaugural match last year was a hit, as members turned out in their costumes, with appearances from Pocahontas, The Joker, Superman, Cowboys, Hondo and even Magic Mike. This year the match is bound to be even more exciting with more shooters taking part in the competition.  Participants invited are expected to take part donning costumes of their liking, hats, wigs, paint, garb are welcome but will have to be within the safety confines of the sport.

The GSSF through regular hosting of Steel Challenge competitions and via its international affiliation to USA based Steel Challenge Shooting Association seeks to give pistol shooters an opportunity to hone their shooting skills to be able to select a team to soon represent Guyana in World Ranked international matches. Thus in keeping with strict firearm safety rules, all other rules of competitive shooting are followed as stipulated by the SCSA.

Steel Challenge is a fast paced handgun shooting sport which attracts Guyanese pistol shooters from all around the country, it is easy to follow, and enables shooters to work simultaneously on their accuracy while being tested and scored against the clock. Your time is your score, it is as simple as that.

Three exciting stages are expected to be set up under stringent security at the GDF Timehri Range, competitors will be shooting at 5 steel targets which are arranged in preconfigured positions. Scoring will be done using a timer which records the time taken for a shooter to complete engaging all 5 targets. The shooter’s time is their score, with time added for any targets not hit. Scores are entered into a specialized software, and the shooter with the lowest overall time wins the match.

Participants will fall under two divisions, Limited and Wildcat as stipulated by the SCSA Rulebook. Prizes will be awarded to the top three shooters in each division. 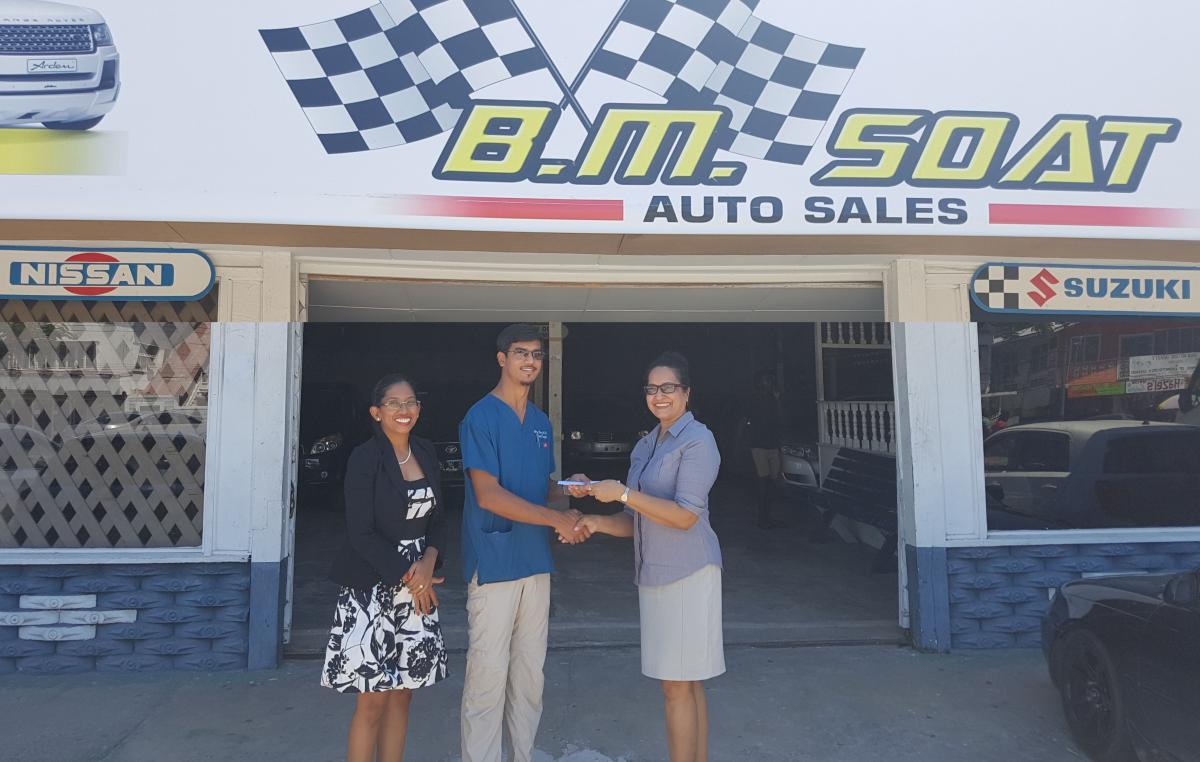