The 6th Annual General Meeting of the Guyana Sport Shooting Foundation, was held at the Grand Costal Inn on Friday 28th February, 2020. Members were given the opportunity to discuss the activities and plans at the AGM. President of the GSSF, Ryan McKinnon delivered opening Remarks to the Meeting and renewed his commitment to safety in the sport and affirmed the foundation’s shift to community work as well as sports. He reflected on 2019 as being another good year and congratulated GSSF and thanked all members for the continued support in promoting sport shooting and expressed hope to continue to build the sport and focus on safety.

The Secretary of the Foundation, Mrs. Vidushi Persaud-McKinnon delivered a comprehensive Report on the 2019 activities of the GSSF including affiliation to local and international bodies. She also touched on key topics such as general firearm safety, increased membership growth, continuous monthly training courses, the various sport shooting disciplines currently encompassed, donations made, general outreach to supporting agencies, shooting range access, support programs and the ongoing development of the sport of shooting in Guyana.

The Report of the External Auditors along with the Financial Statement of the GSSF was presented by the Foundation’s Treasurer, Mr. Ray Beharry to the membership and this was duly adopted at the AGM. The External Audit of the Financial Statement was duly conducted and issued by Auditor, Mr. Harryram Parmesar from the Parmesar Audit Firm. Another significant aspect of the AGM was the motions which totaled two which were unanimously carried.

The Returning Officer appointed, Capt. Roul Bhudu, duly declared the board and positions therein vacant and commenced elections for a new Board of Directors of the GSSF.

Following the transparent electoral process, the members listed below were duly elected to serve on the Board of Directors of the Guyana Sport Shooting Foundation for the term 2020 to 2022 as announced and ratified by the Returning Officer, Capt. Bhudu. 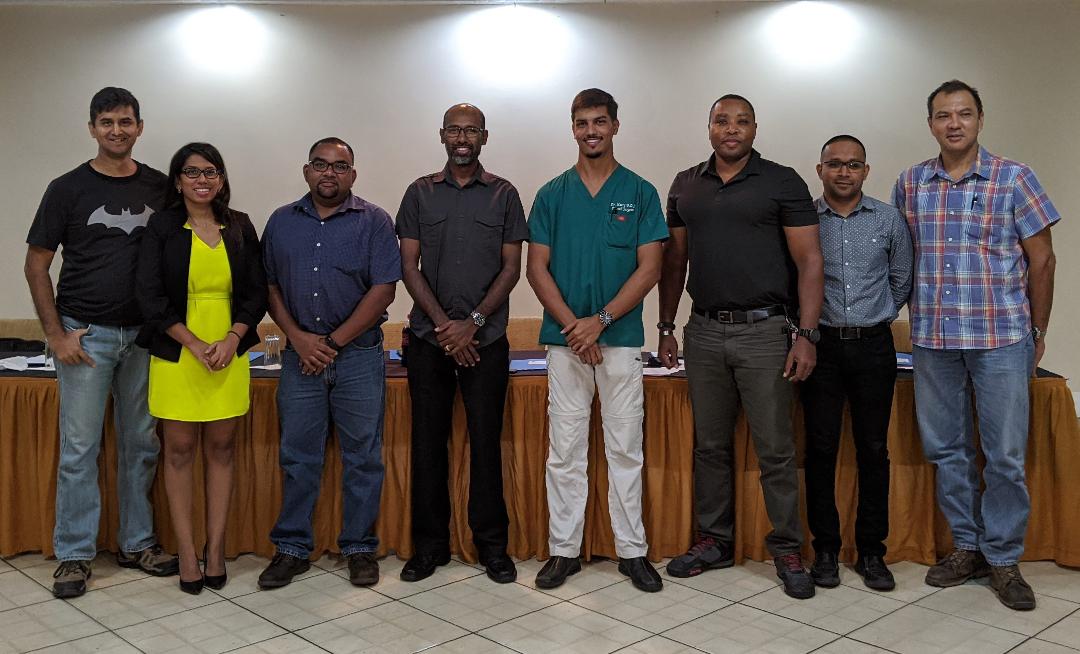