In October 2015, the GSSF, having secured affiliation to the Amateur Trapshooting Association, hosted the Official Launch of the sport of ATA Trap. Since then a Trapshooting Committee has been formed, tasked with pioneering this sport in Guyana under the chairmanship of Mr. Gerard Mekdeci who has committed to ensuring that monthly Trapshooting sessions will be organised.

President of the Foundation, Ms. Vidushi Persaud, expressed delight at the interest in this sport and the encouraging turn-out of members last Saturday for this sporting discipline. She went on to extend thanks to members Mr. Nicholas Deygoo-Boyer for the kind assistance with storage of the Machine at National Hardware and to Mr. Gerard Mekdeci for his company, J.T. Mekdeci’s kind donation of the 5 station mats and ammo pouches to the Trapshooting section.

Usually there are about 4 types of shotguns which can be used for trapshooting; those are over and under, single barrel, semi-automatic and pump action. Regulations stipulate they must be no larger than 12 gauge. 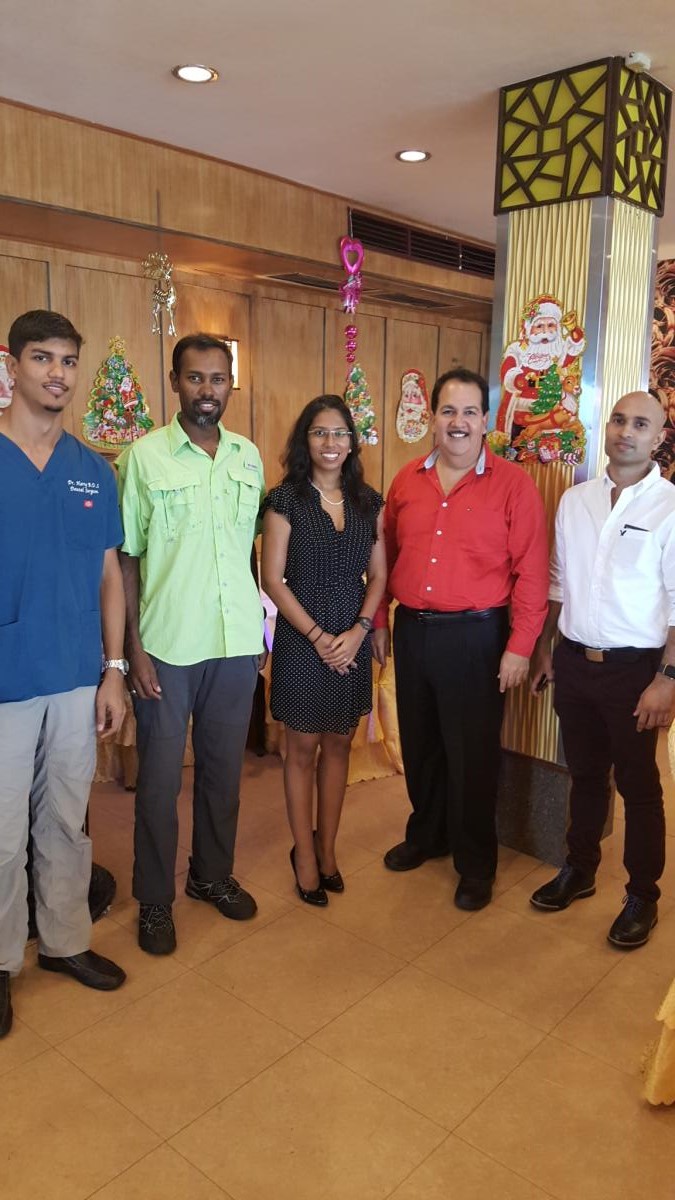