The prestigious El Dorado Trading Cup is a Challenge Trophy which has been on the prize table at an Annual match since 2015 to commemorate the Guyana Sport Shooting Foundation’s anniversary. After every match the winner’s name together with the year is inscribed on a plaque attached to the Cup.

On Saturday June 1, 2019, 12 shooters endured the poor weather conditions and thoroughly enjoyed four exciting stages of Steel Challenge. Shooters took part in two divisions; Limited and Production. Only shooters in the Limited division competed for the highly desired El Dorado Cup, which defending shooter Mr. Ryan McKinnon has held on to since the inaugural event of its kind in 2015.

Each stage consisted of 5 steel targets, which were set out in a standardized fashion, with one being dedicated as a ‘stop plate’ which is shot last.   Shooters were required to shoot each of the four stages five times, and were timed using an electronic timer. Times are then inputted into a software (PractiScore) which tracked and tallied all of the shooters’ performances. The objective of each shooter is to shoot the 5 targets as quickly as possible.

Shortly after the last shot was fired, the scores were tallied and competitors gathered around the presentation table, anxiously awaiting the news of their performance.

Mr. Andrew Phang, GSSF’s Board Director presented the trophies for the Match as the eagerly anticipated results were released surprising all as follows:

At the Presentation Ceremony, thanks were extended by the Match Director to the Match Committee and Officials for ensuring the usual efficiency and high safety standards with which the match was run.

The GSSF would like to extend its sincerest gratitude to Managing Director and member, Mr. Tamesh Jagmohan and the Management of El Dorado Trading Inc. for the continuous sponsorship of this Annual Steel Challenge Cup. The Foundation also wishes to thank the Guyana Defence Force, Chief of Staff Brigadier Patrick West, Commissioner of Police Mr. Leslie James, Deputy Commissioner of Police, Ms. Maxine Graham, OC Superintendent Mr. Guy Nurse, the ranks of TSU and the GPF Armoury and the Guyana Police Force and the Media.

Over the years, the GSSF has been organizing regular Steel Challenge matches which follow the rules of the Steel Challenge Shooting Association (SCSA), a sister body of the United States Practical Shooting Association (USPSA). For more information on the G.S.S.F. and Complete Results on the match, please visit our website www.GuyanaSportShooting.com 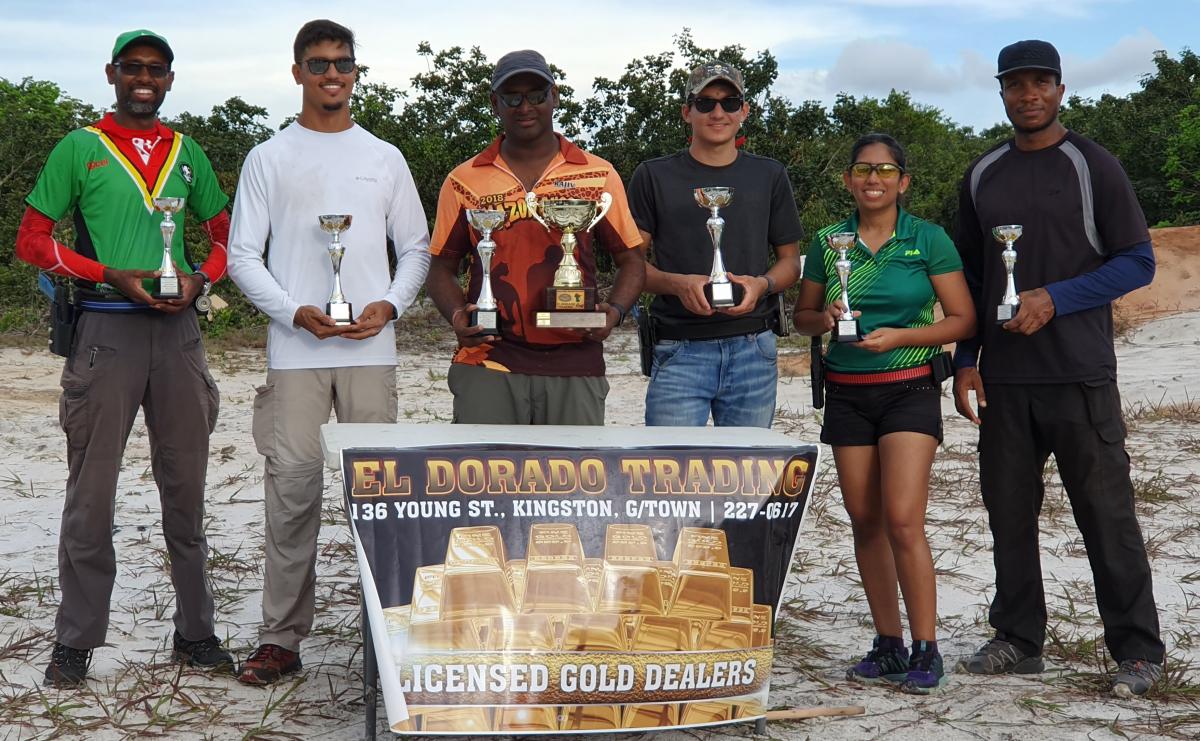 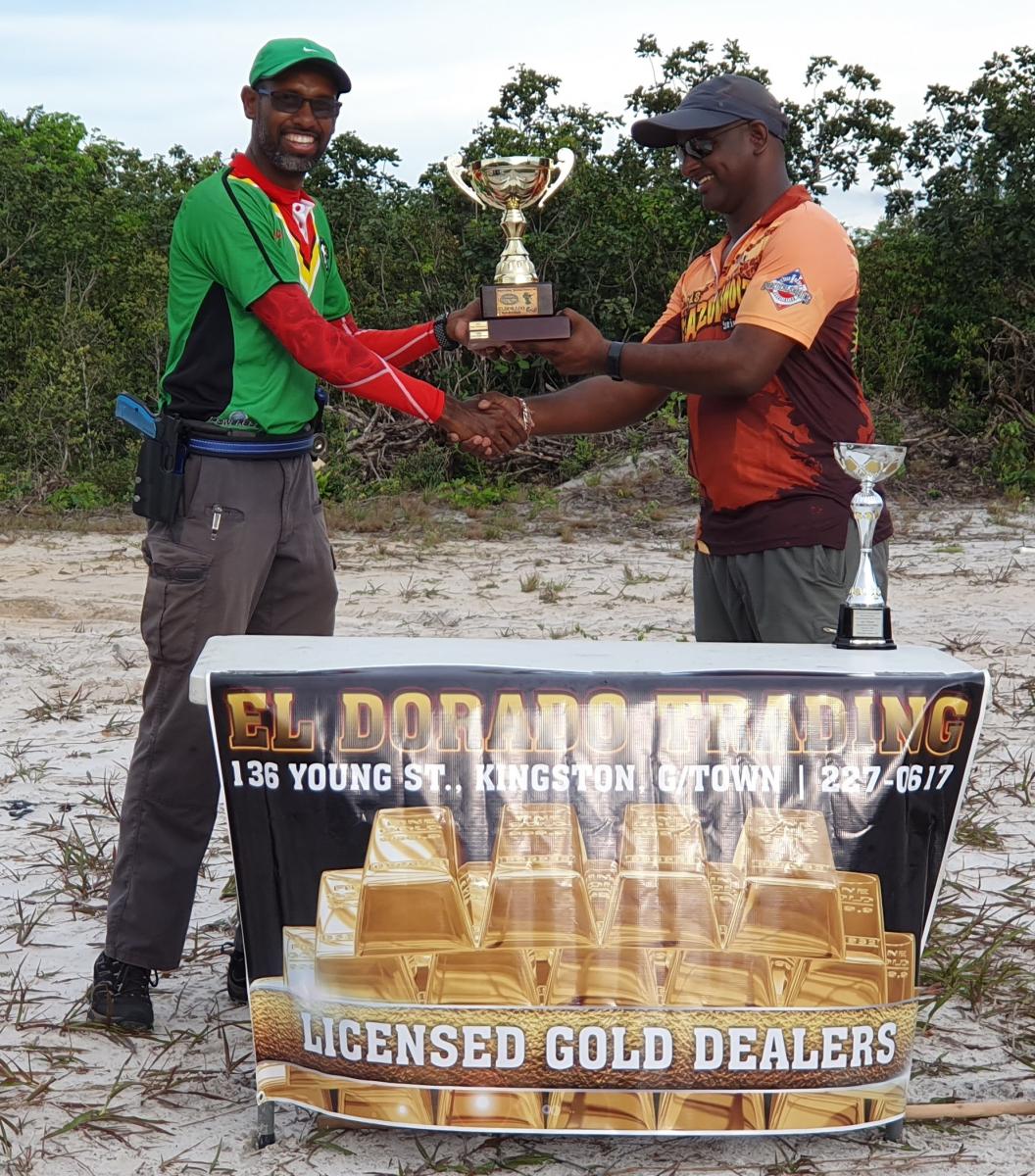 In Photo below, some of the GSSF Members commemorate its Fifth Anniversary: 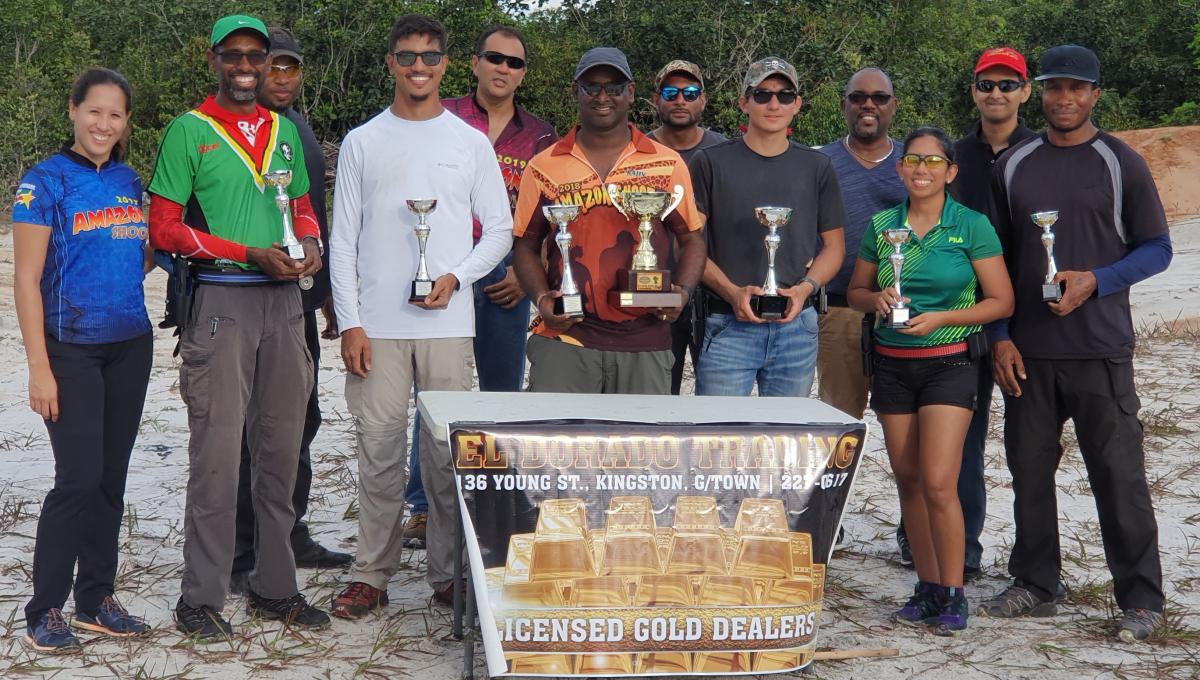