At a simple hand-over ceremony representative of Woodpecker Products, Ms. Maria Samaro, presented the Trophies to G.S.S.F.’s Asst. Secretary/Treasurer, Mr. Andrew Phang, who accepted the prizes on behalf of the G.S.S.F. and thanked Woodpecker Products for the support given to local sport shooting.

Also present was G.S.S.F’s Secretary, Mrs. Vidushi Persaud-McKinnon, who joined in thanking Mrs. Fernandes for her un-hesitating support and encouragement towards the G.S.S.F. which is dedicated towards encouraging and promoting safe sport shooting amongst all Guyanese. The G.S.S.F. will be closing its shooting calendar by organising a pistol practice competition. Match Director, Mr. David Dharry, noted that the divisions which will be recognised are Standard and Production, which will see Prizes handed out for the top three overall in each division. Mrs. Fernandes conveyed her wishes for success for the Federation and a successful event.

The Match will be open to all experienced Practical Pistol Shooters of Guyana and advised competitors to pre-register. Interested competitors wanting to come out to have some safe shooting fun, can contact any Board member of the GSSFfor further details or simply send an email to info@guyanasportshooting.com indicating their interest.

Practical shooting is regarded as any type of sport shooting that involves engaging targets while having to move with the firearm. The handgun element of sport simultaneously measures the ability of the competitor to shoot rapidly and accurately with a full power (9mm/higher calibre) handgun in a fun, fair, safe, competitive environment. Scoring takes into account three elements – speed, accuracy and power. Each match is made up of stages that seek to measure a shooter’s ability in all three elements and coordinated under strict safety guidelines. 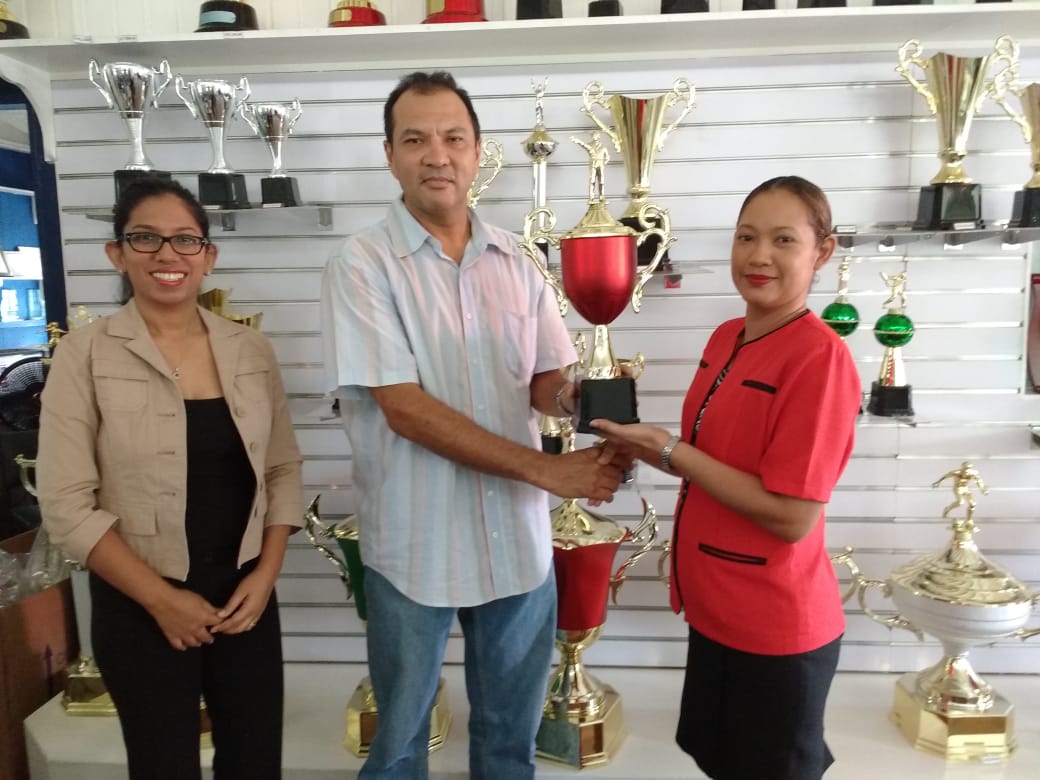