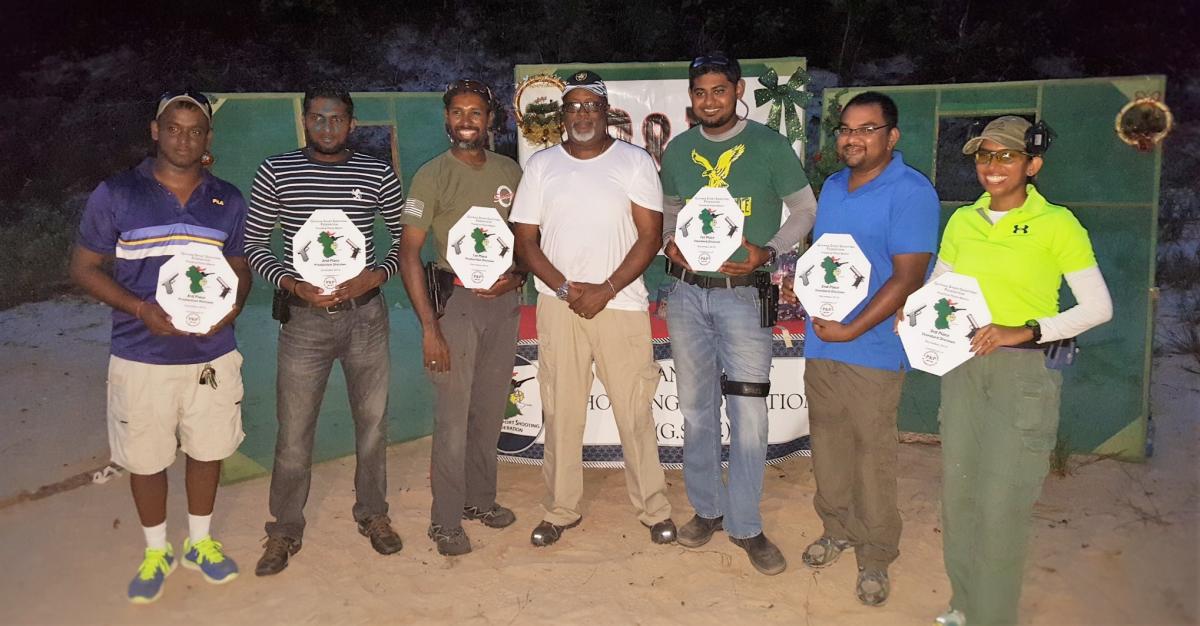 The Guyana Sport Shooting Foundation Practical Pistol Section brought the curtains down for 2015 on Saturday 5th December, 2015, when they hosted the P&P Insurance Brokers & Consultants Practical Pistol Match at the GDF Timehri Range. The event saw local practical shooters testing their skills in four dynamic stages setup by the GSSF Match Committee competing for prizes in two divisions. The Production Division shooters used out of the factory firearms which were limited to a magazine capacity of 10 rounds only while the Limited or Standard Division shooters where allowed some add-ons to make their guns more race worthy for the sport.

Match Director for the event, Mr. Ryan McKinnon in his opening remarks, welcomed the shooters and encouraged all to follow the strict safety rules set out by the discipline and introduced the range safety officers who would be monitoring the action. McKinnon also noted the attendance of sanctioned and established practical shooters of IPSC Guyana along with the Regional Director Mr. Harold Hopkinson. The stages selected for the competition from the get go appeared to be a rigid test of the ability of the shooters to balance the three elements of practical shooting: Speed, Power and Accuracy. To get things on the way the MD introduced the Range Master for the event, Mr. David Dharry, who was tasked with ensuring all the rules of the sport were followed correctly. 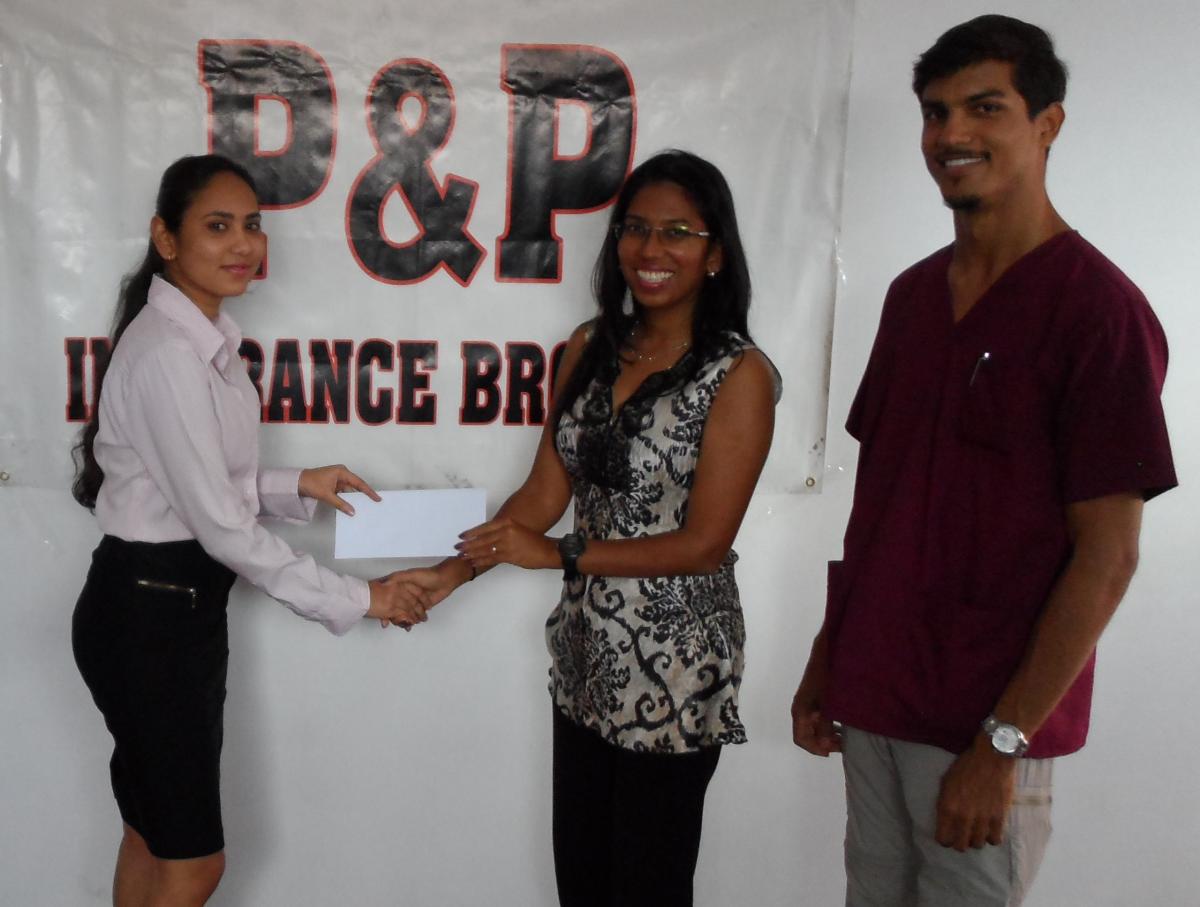 Local practical shooters will participate in a Practical Pistol Match which has been exclusively sponsored by P&P Insurance Brokers and Consultants Limited and hosted by the Guyana Sport Shooting Foundation. This much anticipated competition will be held at the GDF’s Timehri Ranges this weekend.

President of the Foundation Ms. Vidushi Persaud, in her remarks said the match will usher in the festive Christmas season and hopefully brings lots of cheer to the members and local pistol aces as they compete in the final competition for the GSSF’s calendar year. Competitors will be separated into two divisions based on their firearm setup: Production Division (for out of the factory firearms) and Standard Division (where some add-ons and higher end aftermarket parts are allowed.)  She went on to note that local Regional Director for IPSC, Mr. Harold Hopkinson has been instrumental in encouraging local shooters and the attendance of a number of practical shooters of Guyana will be facilitated to test their ability to balance the three elements of practical shooting: Speed, Power and Accuracy. Built around safety, the sport simultaneously measures the ability of the competitor to shoot rapidly and accurately with a full powered gun in a fun, fair, and competitive environment. 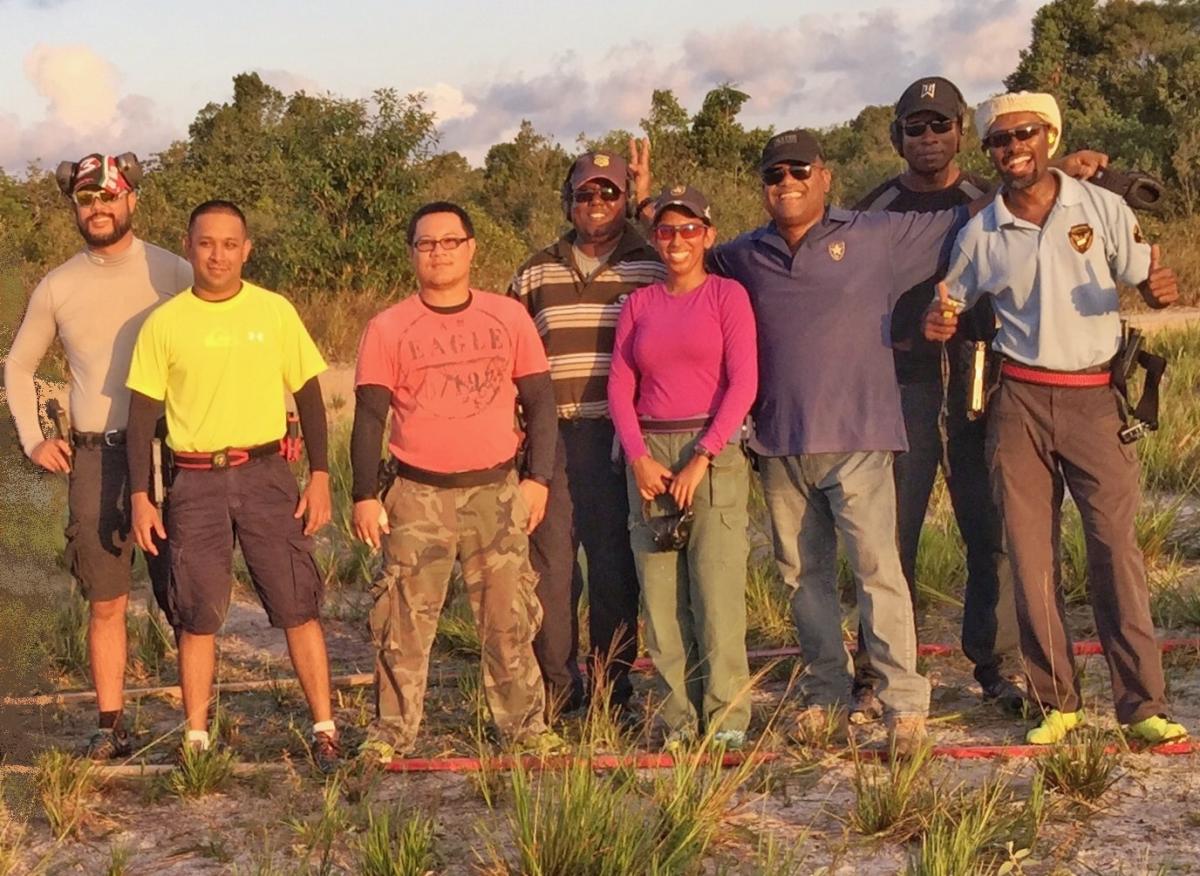 Practical Shooters of Guyana were on Saturday 25th July, 2015 given a chance to display their Accuracy and Speed while managing Power, compliments of the Guyana Sport Shooting Foundation with the support of the Guyana Police Force and the Guyana Defence Force.

It was another fun afternoon in the blistering sun at the G.D.F’s Timehri Ranges as new and experienced shooters alike showed up to test their skills against each other in four challenging courses of fire.