Opening remarks were made by Match Director, Mr. Dallas Thomas who stated inter alia, “GSSF is excited to conduct our first match in over a year. Hence the name of the event ‘Rust Off” match. We look forward to a safe and fun event which will include Covid-19 prevention measures.”

The competition requirements were as simple as the scoring: the shooter would assume his/her position in a 3 feet square shooting box with hands above their shoulders, upon the beep of the electronic timer, he/she would then draw their firearm and shoot at the targets, the timer stops when the shooter hits the stop plate.

The Stats Officer for this match was Dr. Pravesh Harry, who released the results as follows:

The Board of Directors wishes to commend the Match Director, Range Master, Stats Officer, Range Officers and the shooters for ensuring an efficient event. Special thanks also to the Guyana Defence Force, Chief of Staff, Lt. Col. Mark Thomas, Commissioner of Police, OC and the ranks of TSU and the Guyana Police Force, the National Covid-19 Task Force and Secretariat, the Media and GSSF members for their support in promoting practical shooting locally. Sincere thanks were extended to CEO, Messrs. Bishwa and Vikash Panday of P&P Insurance Brokers and Consultants Ltd.

For more information on the G.S.S.F. please visit our website www.GuyanaSportShooting.com 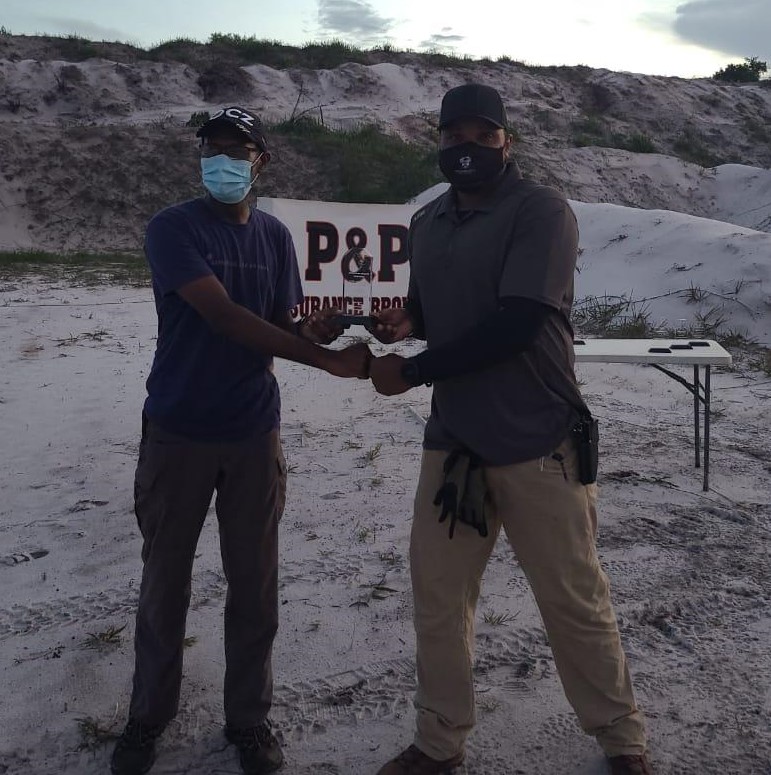 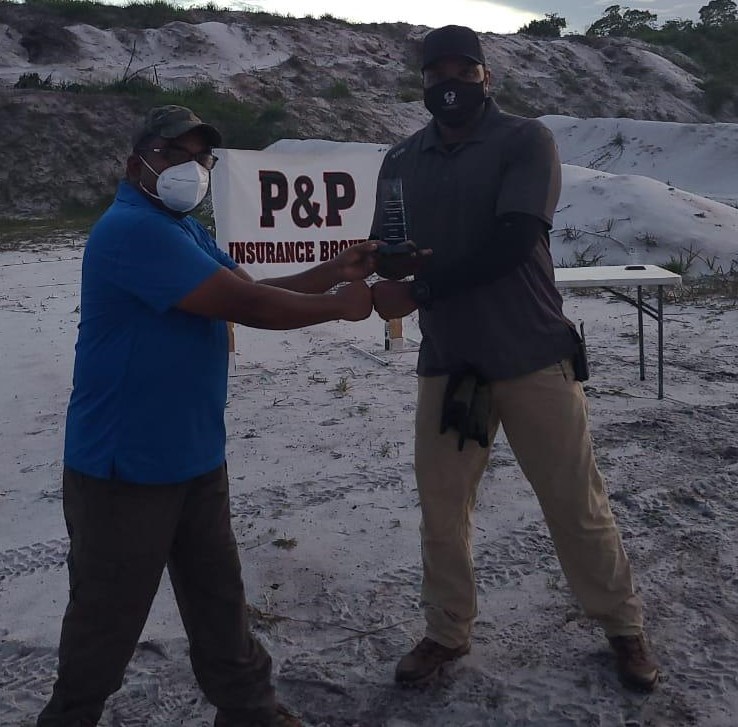