Local sport shooters will be given an opportunity to participate in a match sponsored annually by P&P Insurance Brokers and Consultants Limited. For the sixth consecutive year, this match marks the start of the year's shooting calendar for matches hosted by the Guyana Sport Shooting Foundation.

Chair of the Steel Challenge and Director of the Guyana Sport Shooting Foundation, Mr. Dallas Thomas noted that shooters will be competing under three divisions; Production, Limited and Wildcat. The match will consist of two stages, with each stage being shot five times. Times are recorded and the worst one is discarded, leaving the shooter with four recorded times, the total of which is their score for the stage. At the end of the match, the scores are tallied and prizes will be awarded for the top three performers in each division. According to Chair Mr. Thomas, “GSSF is excited to conduct our first match in over a year. Hence the name of the event ‘Rust Off” match. We look forward to a safe and fun event which will include Covid-19 prevention measures.”

At the Ceremony at P&P Insurance Brokers and Consultants Ltd.’s office located at Lots 272-273 Lamaha Street, North Cummingsburg, Georgetown, Treasurer and Director of the Foundation, Mr. Ray Beharry, met with representatives of P&P Insurance Brokers and Consultants Limited for the handover of sponsorship funds and in accepting the kind sponsorship, conveyed thanks to the Executive Director of P&P, Mr. Vikash Panday. The Foundation expresses its thanks once again to Chief Executive Officer, Mr. Bishwa Panday and P&P Insurance, who un-hesitatingly came on board to support the sport shooting fraternity for the sixth year. 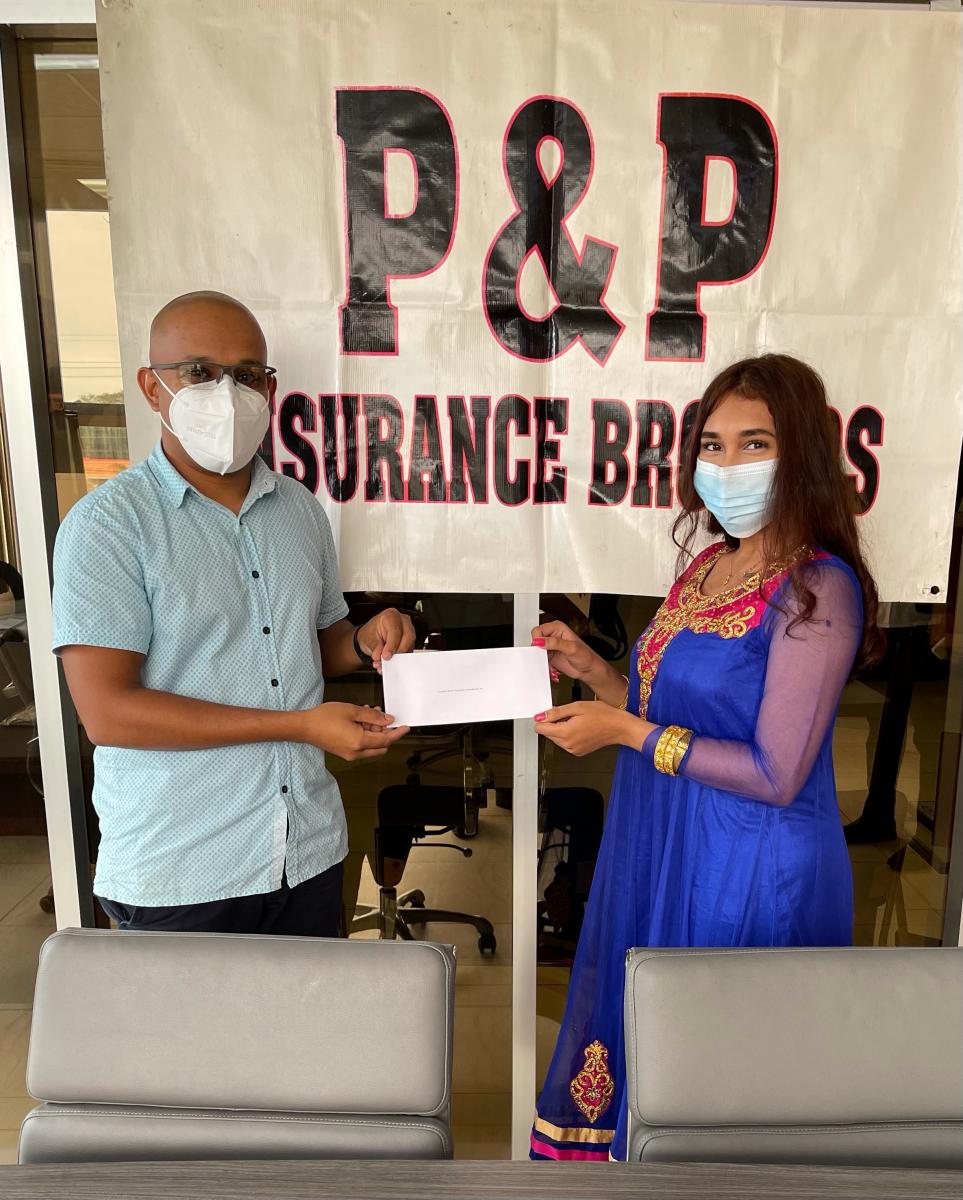