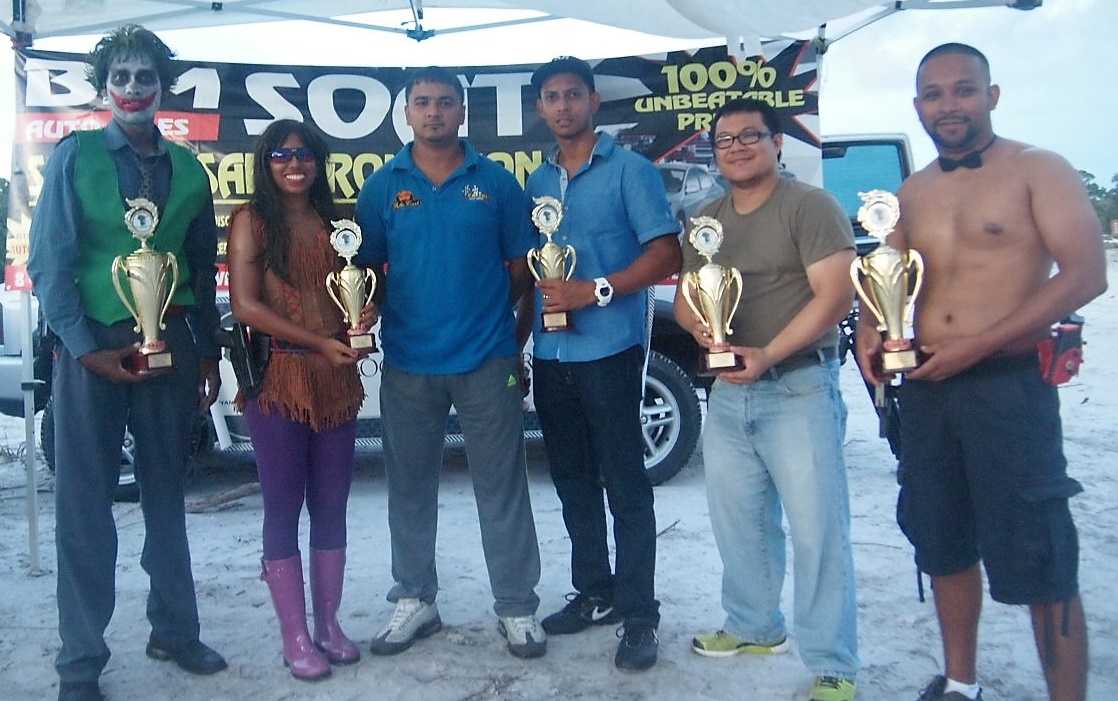 Halloween in Guyana has been changing over the past few years….. but after last Saturday 31st October, 2015, handgun shooters in Guyana will never be the same. History was created as the Guyana Sport Shooting Foundation hosted its Inaugural Costume Steel Challenge Shooting Match which was exclusively sponsored by B.M Soat Auto Sales. This first themed competition at the GDF Range at Yarrowkabra saw participants taking part donning costumes of their liking and included a Joker, Pocahontas, Superman, a Cowboy and a Male Stripper.

Shooters and spectators in attendance deemed it a fun and successful event and the competitors who were apprehensive about dressing in costume vowed to make it a memorable one come next year.

The local pistol shooters competed in two Steel Challenge Shooting Association (SCSA) Divisions: Wildcat and Limited. Up for grabs were Halloween themed trophies for the top three shooters in each division. Wildcat Division consisted of competitors using .32ACP and lower calibre firearms whereas those in the Limited Division shot 9mm or higher calibre firearms. The match consisted of three sanctioned S.C.S.A. stages (Smoke & Hope, Speed Option and Five to Go) with the action being monitored by the Range Officers. 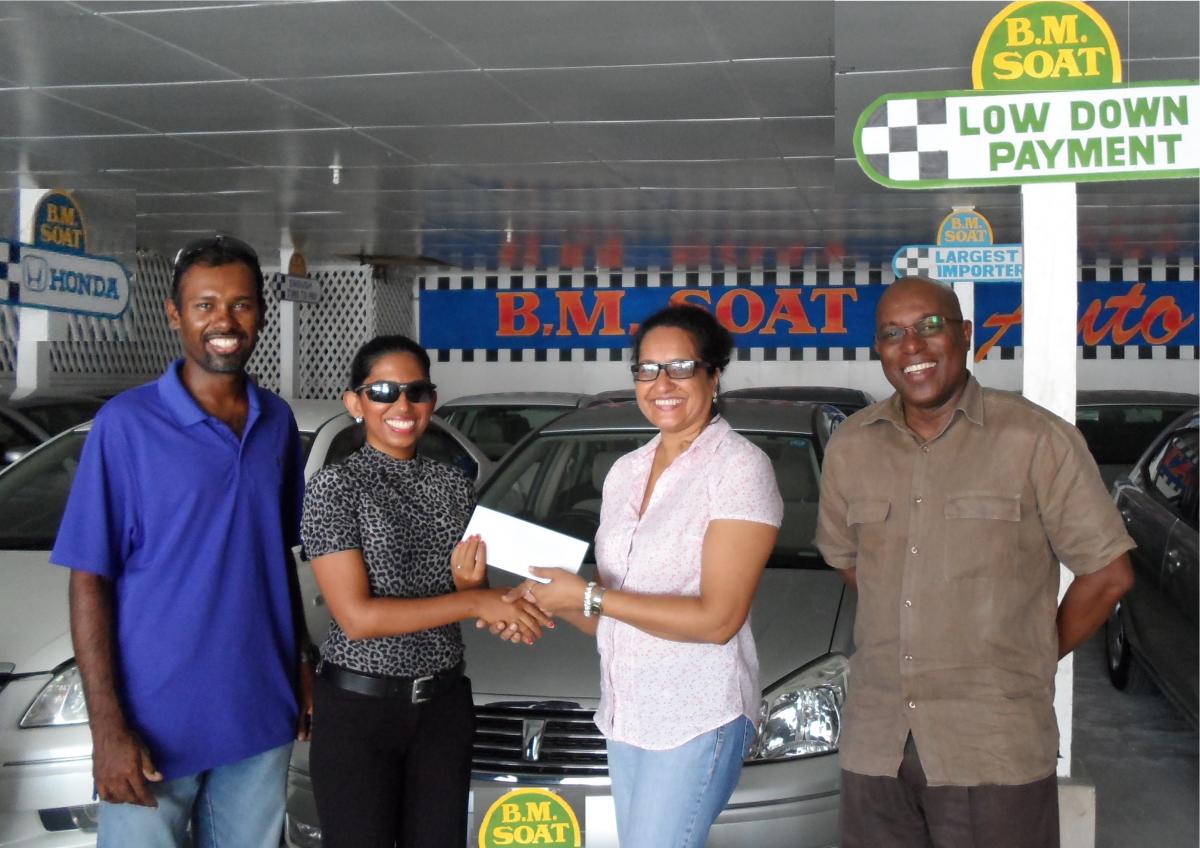 The Guyana Sport Shooting Foundation will be hosting the first Costume Steel Challenge Shooting Match on Halloween, Saturday 31st October, 2015 at the GDF Timehri Range. The themed competition has been exclusively sponsored by B.M Soat Auto Sales and is expected to be a keenly contested one. Participants invited are expected to take part donning costumes of their liking.

Costumes can range from very simple such as funny hats, special shoes, to the more elaborate and even terrifying in keeping with the theme. The rules of the Steel Challenge Shooting Association a sister body of the United States Practical Shooting Association are expected to be adhered to along with safe firearm handling throughout.